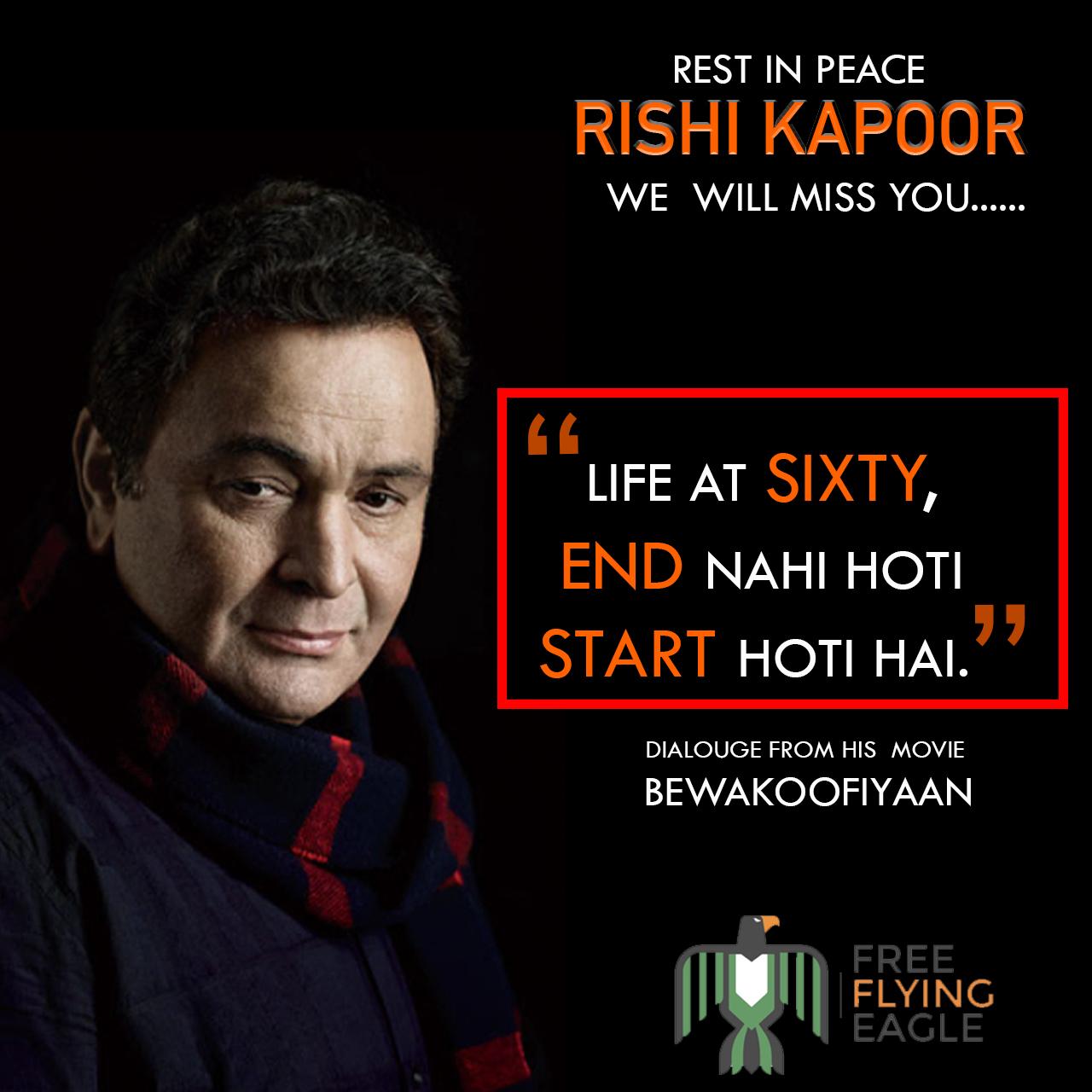 “Life at sixty, END nahi hoti, START hoti hai” said Rishi Sir in one of his dialogues but who knew that he will leave us at an age of 67 or should I say a young age of 7. He never grew old, every time he came on the screen he felt more energetic than the last time.  It feels like with him an era has come to end, leaving us fans behind in tears.

He was not only an actor but he was an inspiration for everyone.His movies gave us a reason to understand how our family is the most important part of our lives, his characters  made us realize what our elders go through, but unfortunately these all memories is all we are left with.

Some Vivid memories of Rishi Sir 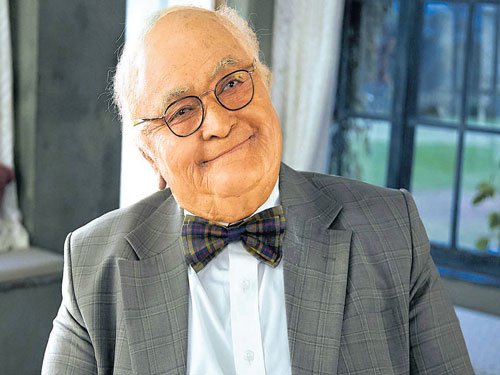 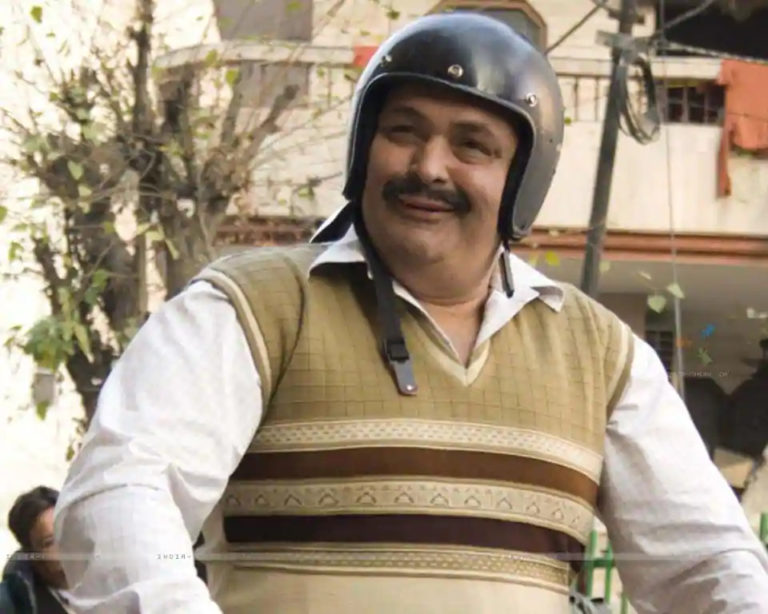 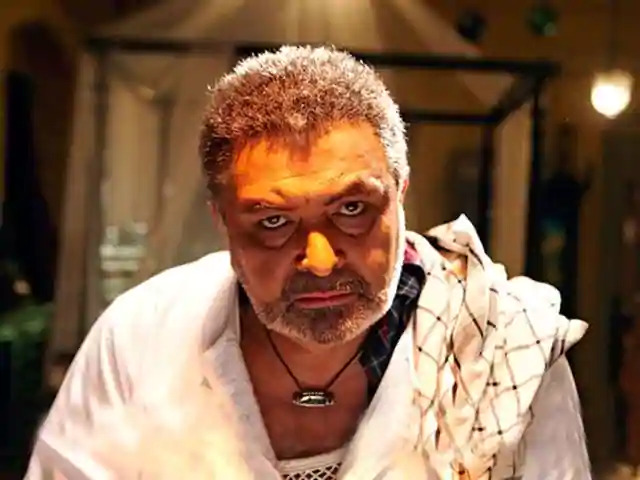 Every movie Rishi sir acted in he left an impact on all of us. May it be the laughs or may it be his expression but every time Rishi sir came on screen I felt attached to the movie in an instant.

His character of a middle class father in highly acclaimed movie Do Doni Chaar made us realize. How our parents tried every moment to make us happy. Then when he came in front of us Daddu in Kapoor & Sons, he drove us through what our elders go through and why they behave, the way they behave.

Amidst of all these positive lighted characters, his performance as Rauf Lala in Agneepath, made us believe in his heinousness and we feared what he will do next. His level of acting was so high that whatever emotion and expression he had on his face, our hearts believed it in a flinch.

Losing him our movies have lost a fabulous actor and a more majestic personality. This loss will always be painful and we will miss him but his work has made him immortal.

Will miss you Daddu…….